The Australian mobile phone market is worth $17 billion and hit 125% penetration in 2011, according to the latest research.

According to the Mobile Communications Statistics and Forecast’s annual publication of the Australian mobile phone market, SMS messages are used extensively.

The mobile services industry now represents over 50% of the overall industry revenues in Australia. As the population increases, so does the demand for phones which incorporate SMS services. The research also found that the number of people with dual mobile subscriptions has increased. Many Australians have two separate phones, one for personal use and the other for business.

Whilst phone calls are still the dominant use for a mobile phone, using mobile data has become increasingly popular recently with the advent of Android and Apple powered Smartphones.

Phones using Google’s Android operating system proved to be the most popular.   By the end of 2011, the reports suggest that smartphones will dominate 50% of the market over the Apple iPhone. Total sales volumes highlighted that a number of people are changing their handsets on a regular basis to keep up with current trends.

The competition between operators to offer the latest handset on the cheapest tariff has intensified recently. The growing demand for data use means that many customers are prepared to reduce their use of fixed-line voice services.

There are an estimated 6 million more mobile subscribers than people in Australia. With the growing popularity of phones, many businesses now communicate to their customers via SMS messaging.

Business text messaging is becoming increasingly common as companies can engage with consumers on an extremely cost effective level.

The research found that “retailers are fast becoming the focal point for interaction with customers, many of whom have individual needs which require a higher level of customer service.”

Here's a few great suggestions of how healthcare providers could use SMS to improve their service! 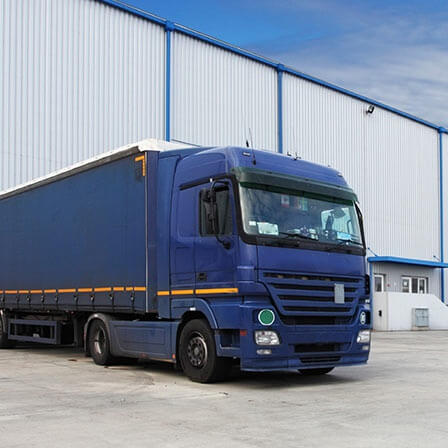 Change your communication with SMS to Voice messaging

Our SMS to Voice service could be a great asset to the logistics industry!