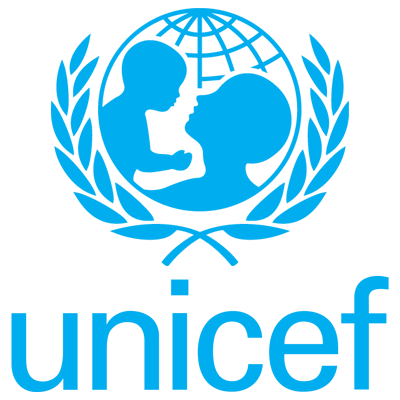 At the end of last month, Nigeria became the first country to reach one million responders on UNICEF’s SMS based U-Report platform. The platform offers a means for Nigerian citizens to engage in community-minded discussions, and strengthen public involvement with political and social discourse and action.

Some of the important things the service facilitates include polling opinions on issues that impact the community and sharing important information. It relies on engagement from members of the community to inform about what issues are affecting them.

It was also useful during the national crisis caused by the Ebola outbreak. About 15 million text messages were sent out through the U-Report platform while the country battled Ebola. The awareness messages and real time responses via SMS, and on the U-Report social media platforms sent out during the Ebola outbreak, were able to address mythical cures like bathing with hot water and salt or taking bitter kola to cure the disease. U-Reporters were informed on how to identify the disease, and how to keep safe.

UNICEF has aimed for one million users since they launched the service back in April.

The UNICEF Nigerian Country Representative has spoken out about the significance of reaching one million U-Reporters. “Nigeria hitting the one million mark on the U-Report platform is a huge step in stakeholders’ engagement, connecting leaders with their communities to improve their standard of living. U-Report can significantly contribute to transparency, accountability and social justice in Nigeria,” he said.

Becoming a U-Reporter in Nigeria is simple, they text in the word ‘JOIN’ to 24453 and voice their opinion on any number of issues. It’s also completely free.

For more information see http://www.nigeria.ureport.in. Or if you’d like to discuss the topic, leave a comment below! 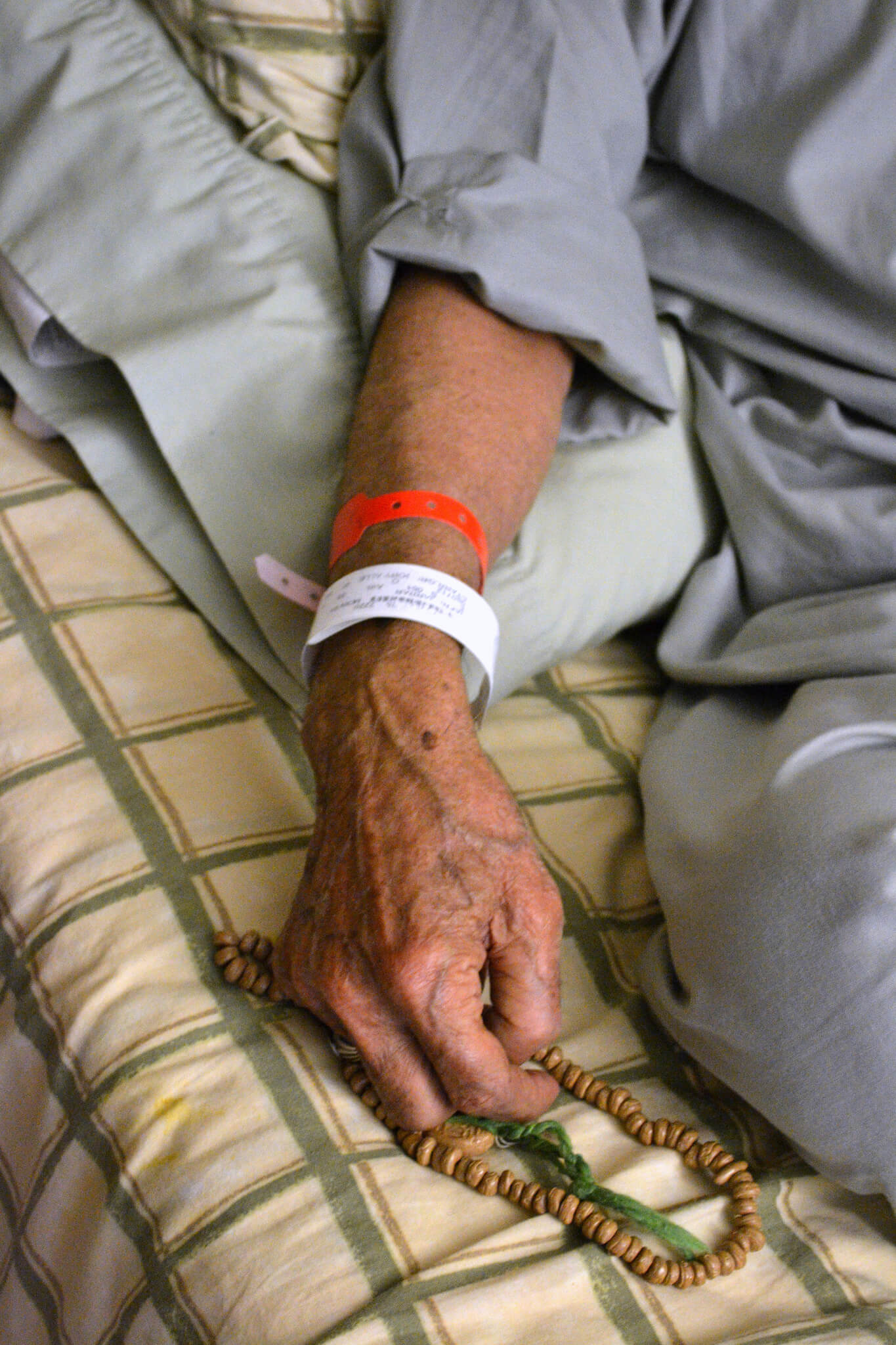 Sensors placed in diapers could alert caregivers via SMS when a patient needs a change!