Technology making its way into religion

Topic: Did you know 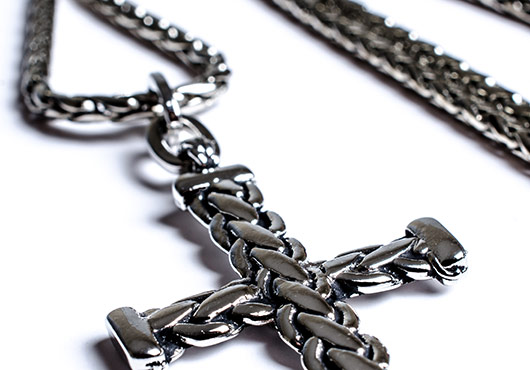 Technology has become an integral part of everything we do. This includes our social practices, our professional practices, and now our religious practices.

Today marks the beginning of Lent, the Christian tradition practicing self-discipline for forty days. The purpose is to identify with the suffering and sacrifice of Jesus Christ as he fasted for forty days in the desert before his crucifixion. Traditionally, during Lent, Christians abstain from consuming animal products like meat and milk. Now, a significant portion are choosing to abstain from technology for the Lenten period instead.

Last year, a study by the Barna Group found that 31 percent of Christians participating in Lent chose to go without technology. Some abstentions included social network usage, smartphones, television, videogames and the Internet.

It’s not just a new movement thought up by those who just love their meat and don’t want to go without. In fact, churches all over the world have been recommending technology as an abstention for the Lent period in recent years. The Russian Orthodox Church is one example that recently suggested abstaining from social media as a great choice for Lent.

So why the shift from traditional abstentions to technology?

We think it’s yet another indication of the growing influence of digital communication on our lives. It would seem people are now equating the importance of technology to food! Which would be more difficult? Giving up certain foods or our smartphones for forty days. Both would provide a serious challenge to us at Esendex..

If you do however want to take on the challenge of a technology cleanse this Lent, as Tech industry professionals, we know it might be trying.

So here’s a couple of tips we came up with to help:

If you or someone you know is thinking of trying to abstain from technology for Lent or otherwise, let us know your plan and how it goes by leaving a comment below!