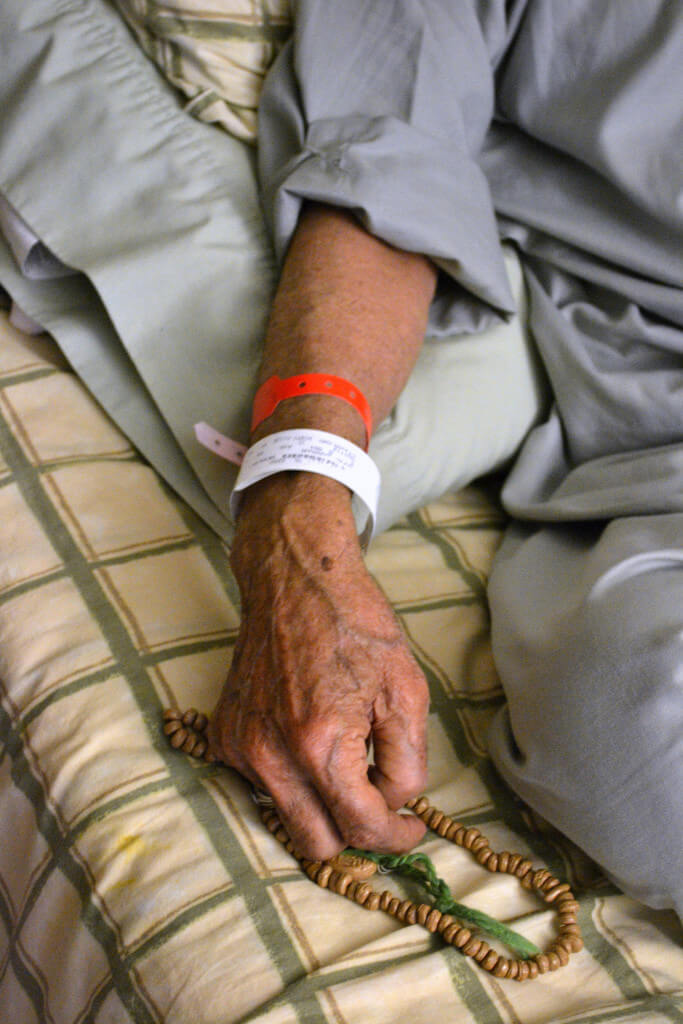 It’s a simple, but innovative idea that could solve a big problem in healthcare and aged care. In the news last week, it was announced that adult diapers could soon come fitted with sensors. These sensors could instantly inform carers via SMS when they are soiled and need to be changed.

The sensor is a thin strip of metal, plastic and paper, and can easily be embedded in diapers that are already available. When the wetness in the diaper reaches a designated level, the sensor transmits a signal to caregivers through SMS. This prompts an immediate diaper change.

Researchers from the Institute of Bioengineering and Nanotechnology (IBN) invented the system, which could have great implications for carers and patients around the world.

For too long, physically frail patients have suffered the indignity of having to sit for prolonged periods of time in soiled diapers. It’s been a serious problem for cognitively impaired patients, who are unable to communicate the need for a diaper change to their carers. It’s not the fault of carers, as their workload cannot allow them the time to be routinely and frequently checking for soiled diapers all the time.

However, there are other concerns raised by patients sitting too long in soiled diapers according to IBN Executive Director, Jackie Y Ying.

“Lying in soiled diapers for prolonged periods is not only uncomfortable and unhygienic, but may also cause skin rashes and infection for the wearer,” she said.

“While increasing the frequency of diaper checks and changes may help to reduce this problem, it would also add to the workload of caregivers.”

The idea was put to trial with 20 elderly patients from St Joseph’s Home. Between November and December 2013, they experimented with the sensors placed in adult diapers. IBN said patients who used the system spent about 90 per cent less time wearing soiled diapers, because caregivers were alerted and able to change their diapers within minutes.

The new technology could contribute greatly to improving care in hospitals and nursing homes.

If you would like to learn more about how SMS can be incorporated to improve the care of patients, give us a call on 1300 764 946 or take a free trial today!

A recent investigation has shown the cost of agency staff in healthcare in the UK, we could also save… read more

Patients about to undergo surgery are often preoccupied with anticipating the aftermath of their procedure.… read more 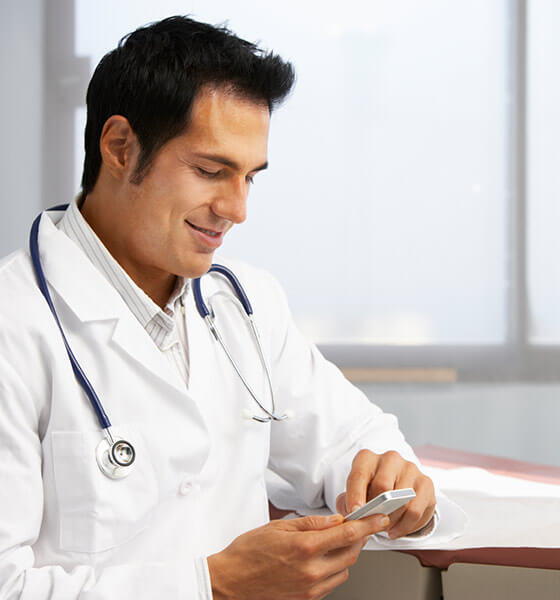 Here's a few great suggestions of how healthcare providers could use SMS to improve their service!