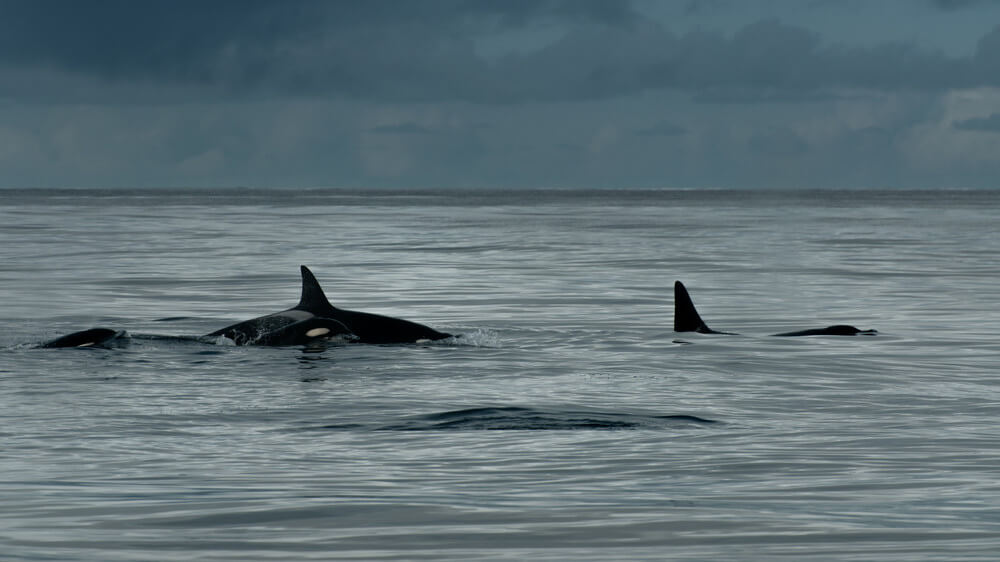 British Columbia’s Johnstone Strait is a notorious site for spotting some of nature’s greatest creatures. It’s known to house approximately 230 Killer Whales at times, which visit to eat, sleep, give birth and play. They’re also not alone in the area, sharing the habitat are dolphins, sea lions, harbour seals, minke whales, eagles and black bears. So it’s become quite a popular tourist activity to come to the area for whale spotting, but not everyone has the time to wait around 24/7 in the hopes of being waved at by a whale.For that reason, an orca research station sends out text messages when killer whales are nearby and in the frame of live cams, so no one ever has to miss a sighting of nature’s not-so-gentle giants. The five live cams have already gained about 500 subscribers since being launched last week, according to spokesman Jonathan Silvio. There are also plans to add two live cams soon. “The live cams are great, but people can’t necessarily sit and watch all the time for the orcas to appear,” he said. Silvio said OrcaLab’s staff will monitor the feed and send alerts via text and social media when the orcas are swimming by.As a side note: you can also go kayaking with the whales, which is pretty cool.Do you know any other great uses of text message alerts in animal spotting, or any other activity? Let us know in the comments below!