The match: both teams’ first for the 2015 World Cup, was daunting for Pakistan due to India’s strong record of victory against them; with wins in 1992, 1996, 1999, 2003, and 2011. However, the Pakistan team has shown their rejuvenated side under Misbah-ul-Haq. This made the match a high pressure event full of hope and uncertainty for both sides, which generated even more buzz than the clashes usually do.

However, the main thing that made yesterday’s head-to-head of extra interest to us wasn’t the long-standing rivalry. Or that India are the current World Champion. Or that the game took place right here in our own backyard at the Adelaide Oval.

What interests us most, is how the fans of the Indian team played such a key role in motivating their guys, by being both a strong physical presence at the game, and a strong mobile presence. Across various channels, including WhatsApp, Facebook and SMS, supporters let their enthusiasm be known to the players.

While there are many examples of supportive messages flooding the team, our favourite was “Love thy neighbours but beat them at Adelaide.”

The 26-year-old vice-captain of the Indian team, Virat Kohli, thanked the Indian fans for their support and expressed hope that they would continue it. Kohli told The Times of India “the support has been magnificent. We expect the same throughout the tournament.”

With all the support from fans both present and mobile, India was able to take the win yesterday by 76 runs.

For those that were unable to make the distance, having the opportunity to help cheer on their team through mobile devices was another win in itself. 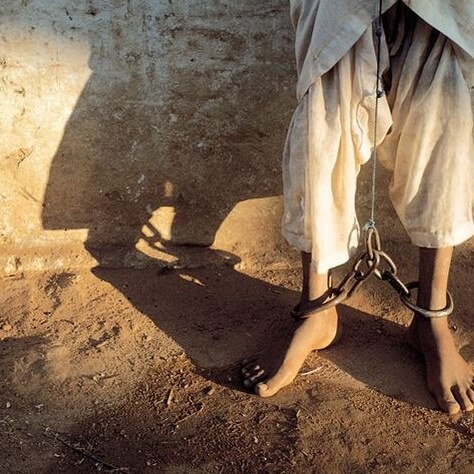 Last week over 100 men were freed from exploitative labour in an Indian factory, all thanks to one text… read more

The push to boost immunisation rates in Australia

Vaccines currently save an estimated 2-3 million lives a year across the globe. They are also popularly… read more