A vote for SMS in Australian Politics 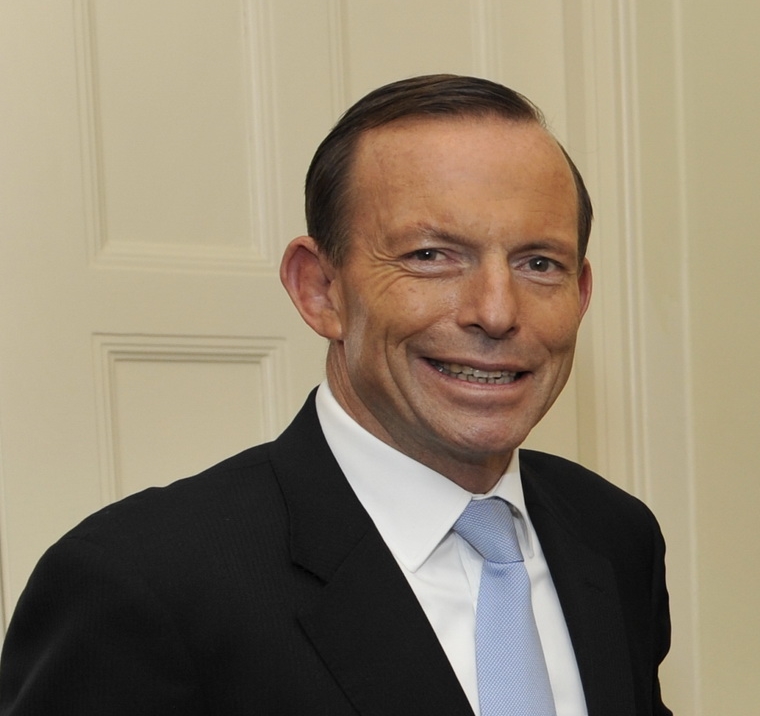 Last week we saw something in the news that sparked our interest, the Mongolian government proposing a foreign investment referendum to the polls via SMS.

The result wasn’t great, but what was great was the discussion it generated. The role of SMS working its way into the future of democracy. And why not? An increasingly mobile voting public could be easily reached through SMS.

We started doing some digging to see other examples of SMS in politics and it turns out the idea actually hits close to home. The French President, François Hollande, uses our service in France.

He used it during his run as a candidate for his party to communicate with his supporters and convey promotional information. When he was nominated, he used us to notify people about rallies and organise supporters. Now he uses us to communicate with journalists. At so many stages of the political race, SMS played a key role, at least enough to be implemented repeatedly.

So now we wonder what role SMS could have in the politics here in Australia. Could it stop the whole mutiny trend that seems to recur with our political leaders and their respective parties? Probably not. Could it help increase voter engagement and inform the public about the issues that really matter, other than the Prince Philip knighthood knightmare? Absolutely.

Our current Prime Minister is now recognising his restricted chances of making it through the 2016 election. He’s endeavouring to drop his more controversial policies, like the extremely generous paid parental leave scheme. In our opinion, a lot of this unpopularity he’s been facing could probably be aided simply with some more effective communication, rather than just backtracking on policies.Australian voters care about our government’s actions and want to be informed. Parties creating databases of journalists, bloggers and public relations personnel in order to spread the message through SMS to mainstream media could be the most efficient way to guarantee the information flow we want. Make it convenient, make it beneficial, make it informative and put it in a text message!If you’d like to learn more about implementing text messaging communication strategies in political campaigns, give us a call on 1300 764 946.